In this blog posting we thoroughly educate you on what a solo 401k is from A to Z with no jargon, just solo 401k facts and illustrations to help you decide whether a solo 401k is right for you and which  solo 401k provider to use.

While 401k plans have been available since 1974  as a result of the passage of ERISA (Employee Retirement Income Security Act), it wasn’t until 2002, the year EGTRRA (Economic Growth and Tax Relief Reconciliation Act of 2001) became permanent, that  the solo 401k exploded in popularity.

EGTRRA affected Solo 401k in that now the self-employed with no full time employees can utilize a 401k instead of other self employed retirement plans, such as SEP and SIMPLE IRA to save for retirement while doing so at a lower cost. Especially when compared to full blown company 401k plans (that is, 401k plans for companies with full-time employees).

Prior to the passage of EGTRRA in 2002, it made more sense for the self employed or owner-only business to save for retirement through a SEP or SIMPLE IRA because the annual contribution limits were very similar, but the SEP and SIMPLE were easier to administer. 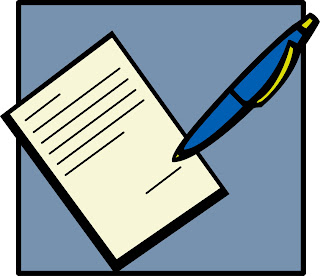 Per IRC Sec. 4975(f)(6), EGTRRA allows owner-only business owners to borrow from solo 401k . The solo 401k loan feature applies to each business owner separately, thus allowing each to borrow the maximum limit: 50% of balance not to exceed $50,000. 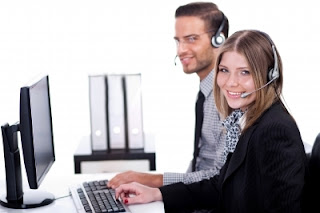 Since regulations allow the business owner(s) to serve as trustee (i.e., is provide their own record keeping—trustee their plans alternative investments)  of his or her solo 401k (See IRS Solo 401k for specific language pertaining to this),  a self-directed solo 401k provider that charges fair fees but is experienced in 401k compliance rules is recommended.

What Type of Business Can Participate in Solo 401k or Individual 401k?

All Business Entity Types
The rules permit all business types to participate in solo 401k, such as sole proprietorships, partnerships, corporations (whether S or C corporations), and LLCs.

Owner-only Businesses
Solo 401k or Individual 401k is for businesses in which only the owner and his or her spouse qualifies for solo 401k plan; hence why Solo 401k is exempt under federal rules from costly administrative requirements commonly applicable to traditional 401k plans.  A common Owner-only business consists of just the business owner, whether incorporated or unincorporated, and with no full times employees other than his or her spouse.

Family businesses is an additional business type that often falls under the owner-only business category   since the business owner’s spouse is the only other employee.

Businesses Having Certain Type of Common-Law-Employees
While solo 401k is for owner-only businesses, those that employee common-law-employees that fall under the following can be excluded from participating in solo 401k.
Therefore, the business owner can still participate in Solo 401k plan even if he or she employees common-law-employees as long as one of above exclusions are satisfied.

Additional Features and Perks of Participating in Solo 401k


Liberal Distribution Options
Unlike defined benefit plans and money pension purchase plans, which tend to restrict distributions unless the business owner retires or terminates the plan, Solo 401k is more lax when it comes to making distributions. For example, generally you can distribute rollover funds originating from IRAs before normal retirement age.

Inexpensive Administration
While solo 401k falls under same umbrella as 401k, it is considerably more cost-effective than traditional 401k plans in that solo 401k is exempt from nondiscrimination testing which applies to certain 401k plans. Also, solo 401k only covers the business owners (spouses as well) and therefore files Form 5500 EZ, a simpler return when compared to Form 5500, a more complex and longer form required filing every year. On the other hand, the Solo 401k Form 5500 EZ is only filed once the account value exceeds $250,000 and when the plan terminates. Therefore, solo 401k may not be subject to reporting in certain years.

Serve as Trustee of the Solo 401k

Pursuant to IRS language listed on the following IRS website link, the business owner may serve in a trustee capacity of his or her  Solo 401k, thus resulting in being responsible for the activities of the solo 401k trust and its assets.

Option to Invest in Alternative Investments 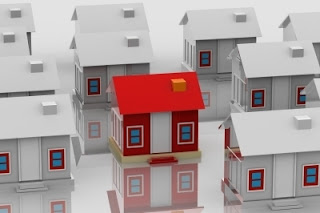 Solo 401k Prohibited Transactions
While a self-directed solo 401k allows more investment flexibility (that is, you can invest in precious metals, real estate, tax liens, LLC, etc), with more freedom comes more responsibility.  As such, make sure you are well versed in the prohibited transaction rules before making aforementioned investment types. For instance, make sure you understand what “self-dealing” means, which means that your Solo 401k cannot participate in a transaction that benefits you, certain family members or your business. For list of prohibited transaction examples visit: ProhibitedTransaction Illustration 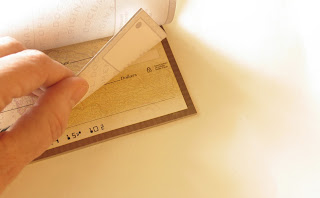 Checkbook Control at Local Bank: Checkbook feature can be added to Individual 401k or Solo 401k (hence why it’s often called Checkbook Control Solo 401k). However, this feature only makes sense if you plan to invest in alternative investments such as real estate, precious metals, trust deeds, tax liens, etc.). Reason being, it’s more cost effective and faster than going through a self-directed solo 401k custodian such as Entrust, Sterling Trust, Equity Trust, Lincoln Trust, or Pensco Trust.  Faster in that you don’t have to submit investment instructions for the purchase to the custodian or pay transaction fees. Instead, you simply write check from the Solo 401k checking account for the purchase, and you safekeep the paperwork in connection with the alternative investment purchases. For a list of investment forms to assist you in documenting the alternative invesment purchases visit: Solo 401k Forms
Solo 401k Checkbook Control Brokerage Account: For those looking to still invest in equities in addition to alternative investments such as real estate, preciouse metals (gold, silver) trust deeds, etc., you can open Solo 401k with checkbook control at following brokerage firms:
Click here to learn about Charles Schwab Solo 401k
Click here to learn about Fidelity Solo 401k
Click here to learn about Ameritrade Solo 401k

When you open Solo 401k brokerage account with checkbook control, as trustee of solo 401k, you will write checks to make alternative invesment purchases and safeek the applicable invesment documents.